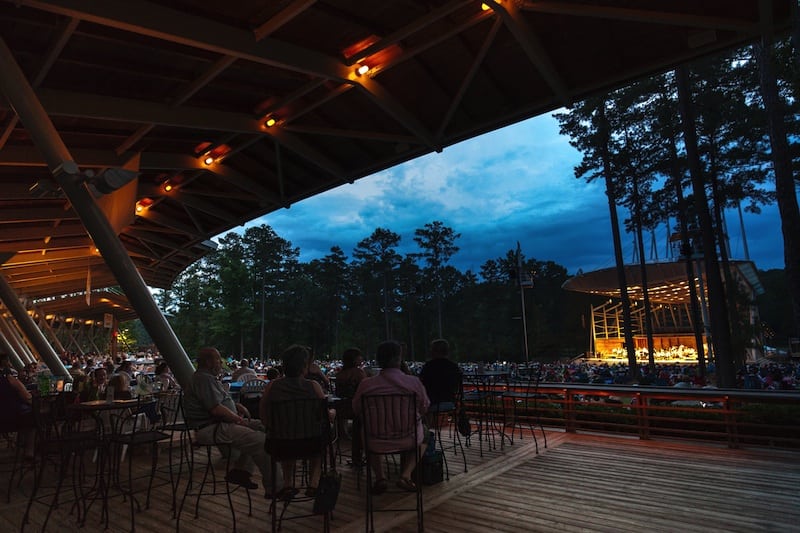 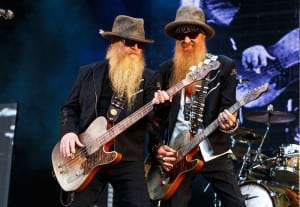 ZZ Top will bring their classic mix of blues and rock to Cary on Sept. 14

While the many spa-like on site amenities and great local community events in Rocky Mount are some of the most alluring points in opting to move to the North Carolina’s premier golf community, Belmont Lake Preserve, it’s location and proximity to all of the incredible entertainment of the Triangle area such as the world class talent being showcased as part of the Koka Booth Amphitheatre Summer Concert Lineup in Cary.

The majority of the remainder of June will see the world renowned North Carolina Symphony (pictured at top) and their always popular, annual NC Summerfest Series take center stage as a art of the Koka Booth Amphitheatre Summer Concert Lineup. This annual series sees a variety of guests joining the Symphony and the ensemble taking on different themes and genres during each performance. This remainder of the NC Summerfest Series from the North Carolina Symphony schedule is as follows: 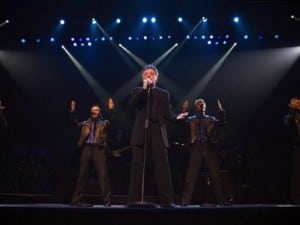 On August 7, the legendary Frankie Valli and the Four Seasons take the Koka Booth stage .

The national acts appearing as a part of the Koka Booth Amphitheatre Summer Lineup return in early July as well, with Modest Mouse taking the Cary stage on Wednesday, July 6. Flight of the Conchords is the next act to come in to Koka Booth on Monday, July 18 and the Wheels of Soul Tour featuring the Tedeschi Trucks Band, Los Lobos, and North Mississippi All Stars share the bill on July 22.

Heading into August and September, a few faces familiar to an older generation highlight the Koka Booth Amphitheatre Summer Lineup, with Frankie Valli and the Four Seasons (August 7) and ZZ Top with Gov’t Mule (Sept. 14) scheduled to appear. The Lumineers on Thursday, September 15 and Alabama with the Charlie Daniels Band on Friday, October 7 round out the Koka Booth Amphithatre Summer Concert Lineup.

For more details on any of these upcoming shows, including information on ordering tickets, visit boothamphitheatre.com.