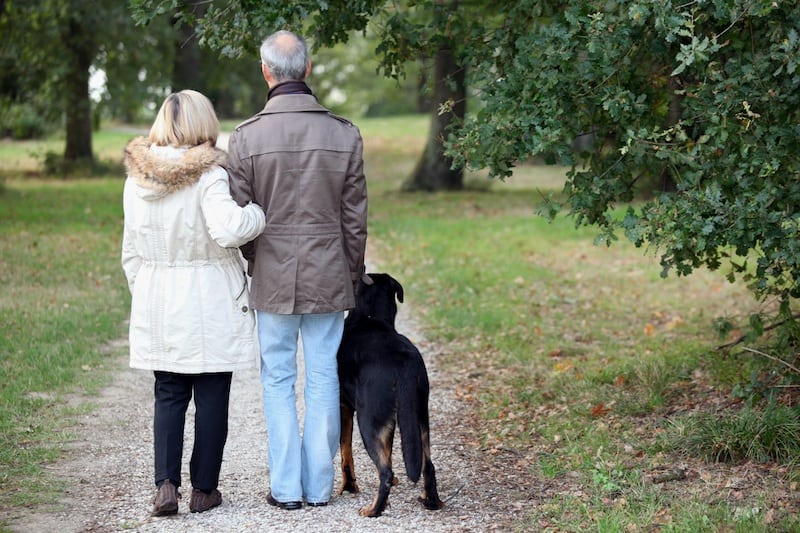 In addition to the luxurious amenities and the championship caliber 18 hole golf course at the premier North Carolina retirement community, Belmont Lake Preserve, a recent article published by the Huffington Post has added one more reason to for animal lovers to relocate to Eastern North Carolina for their retirement years, naming Rocky Mount among the top ten Best U.S. Cities for Retirement for Pet Owners.

The article was written by Moria McGarvey, the founder of GangsAway.com, which is the Huffington Post’s website dedicated strictly to helping plan one’s retirement. In ranking the top ten Best U.S. Cities for Retirement for Pet Owners, McGarvey noted looking at communities that were “tailor-made” for those with dogs and other pets. She explained the many benefits of having a dog especially as one nears their retirement years, saying, “They can be especially beneficial as we age, for all the reasons you might surmise: companionship, protection, and exercise. Exercise is a big one,” she continued, “and let’s face it, dogs walk us. Getting out for a good walk, socializing at the dog park, chatting with another dog family at the coffee shop — these are all good things, but especially helpful if your inclinations might otherwise be solitary and sedentary.”

First, it spoke of Sisters Two Pet Crew Inc., which is highly acclaimed for its “Pet boarding,” in-home pet sitting, and their training or exercise programs for animals. Also noted were Rocky Mount’s three top-notch veterinary hospitals and the selection of adoptive pets that are available through both the Edgecombe-Nash Humane Society and Rocky Mount Animal Control.

To read the entire Huffington Post article on the Best U.S. Cities for Retirement for Pet Owners, visit their website at www.huffingtonpost.com 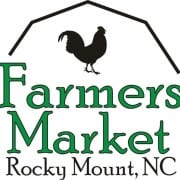 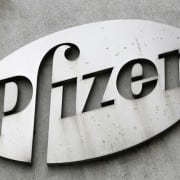 Economic Development in Rocky Mount on the Rise 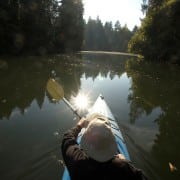 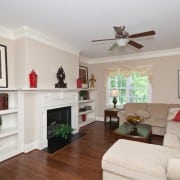 Celebrate the Grand Opening of the Rocky Mount Dog Park at “Paws in the P...
Scroll to top