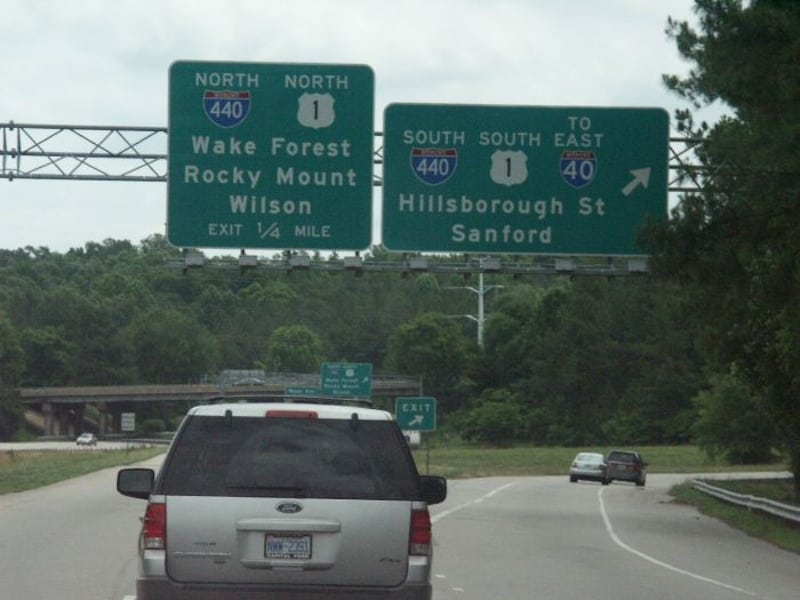 With a significant increase in both the number of jobs and income over the course of the past five years, the time is now to build your dream home at Belmont Lake Preserve NC golf and retirement community, as these factors played into a recent study at nerdwallet.com that listed Rocky Mount among its list of Cities on the Rise in North Carolina.

The nerdwallet study on Cities on the Rise in North Carolina was explained in a blog post written by Maggie Clark, who noted that the entire state has been seeing and upward swing in employment, income, and population, which are the three main factors touched on in compiling the rankings. It was also said in the article that North Carolina as a state saw the second highest job gain in the country last year and that there were more people moving to the state than had left. Personal income state wide is projected to continue to grow throughout this year, while on the contrary, the unemployment rate has seen a continuous drop which is predicted to continue on a downward swing. 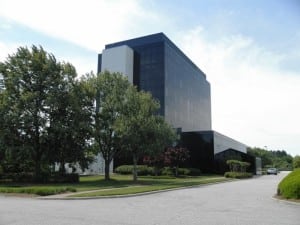 In analyzing population growth, the working age population numbers were measured for a four year period. Likewise, the overall percentage of residents who were employed during this same time frame were evaluated for the Cities on the Rise in North Carolina rankings in employment growth. For the income growth, the median wage of full time workers over this same span was calculated to arrive at the final ranking.

The numbers supporting Rocky Mount cracking into the Cities on the Rise in North Carolina rankings start with its employment growth, as the city saw a 6.6 percent increase in this area during the period in which nerdwallet conducted its study. An increase in working-age population growth and in median income growth gave Rocky Mount a 23.1 overall growth score, putting it firmly with in the list of the top Cities on the Rise in North Carolina. 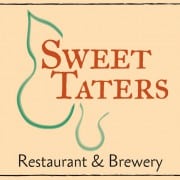 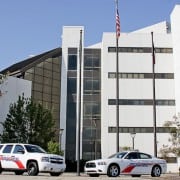