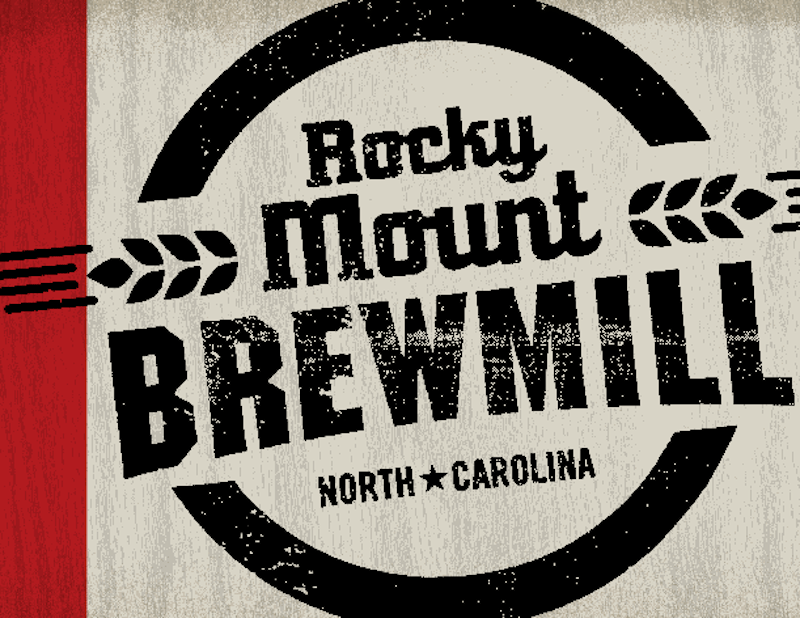 Speaking to the point that recently saw the city of Rocky Mount NC included as a part of the nerdwallet.com listing of “Cities on the Rise in North Carolina,” the development of new businesses in the community continues, as just minutes up the road from the Belmont Lake Preserve North Carolina golf and retirement community, one of the most anticipated additions to the city’s business community, the Rocky Mount Brewmill was excited to announce it’s first two tenants in the mixed-use redevelopment project.

The first two homegrown businesses to reside at the Rocky Mount Brewmill were announced this past week, as Koi Pond Brewery is set to become Rocky Mount’s first brewery, and SpringBoardNC Inc., a non-profit organization which is headed by a conglomerate of local business leaders will call the site home and offer space to entrepreneurs throughout the region.

The separate business models and visions of each of these two businesses speaks to the diversity that can be expected at the Rocky Mount Brewmill site, and officials from each spoke enthusiastically about becoming part of the project. Eric Ghiloni, co-founder and head brewer, Koi Pond Brewing Company, noted, “Koi Pond’s mission is to bring great, hand-crafted beer and social responsibility together to reflect the rich cultural heritage of Eastern North Carolina.” He added, “The idea of breweries co-locating in a common space and sharing resources, knowledge and ideas to make everyone better and the customers’ experience unparalleled is intriguing to say the least. We are very excited to be the first and look forward to watching our industry grow right here in Rocky Mount.”

Jeff Tobias, the Vice President of operations for SpringBoardNC Inc. also spoke of the company’s goals at the new site, saying, “Our region is filled with entrepreneurs and innovators with big ideas but up until this point they’ve lacked a physical location or the intensive day-to-day assistance found in a business accelerator.” He concluded, “Our goal is to create a home for networking resources to foster startup activity, business growth, and capitalization so that we can create a thriving ecosystem of entrepreneurs who add jobs to the local economy.”

For more information on the Rocky Mount Brewmill project included current developments and breaking news, visit their website at brewmill.com.

Auto Expo to Display the “Classics” through Downtown Rocky Mount...