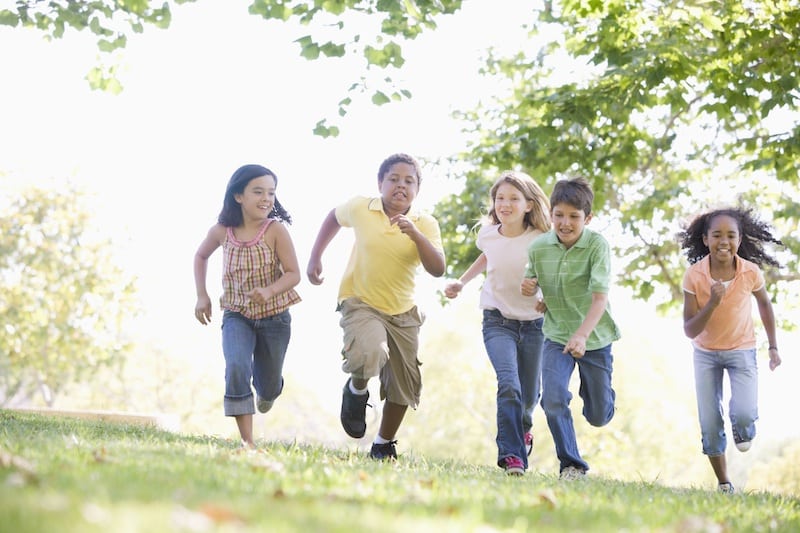 With the Rocky Mount city council recently discussing possible upgrades to one of the city’s beautiful outdoor spaces that sits only minutes from your new home in Belmont Lake Preserve, the already plentiful options for Rocky Mount Active Lifestyle activities could increase with the proposed changes at Battle Park.

Although the upgrades that would include these Rocky Mount Active Lifestyle options at Battle Park are not likely to occur immediately, the interest from the city officials was genuine. The upgrades that were spoken of at the meeting would see a new “spray ground,” a butterfly garden, a zip line, widened walking paths, and a BMX track.

These proposed items were noted to be in the concept stage still, however, several other short-term efforts that also would offer some new Rocky Mount Active Lifestyle options were also brought up at the August 10 council meeting. An outdoor outfitter, environmental education, and educational hiking trails were the short term Rocky Mount Active Lifestyle ideas tossed around, and Assistant City Manager, Thomas Moton, Jr. explained that many residents have been behind this project because they’d like to see Battle Park made a focal point of Rocky Mount’s tourism industry and economy.

“With ideas for improvements we hope to make this area a destination location,” Moton, Jr. went on to explain. “With possible bike trails and other activities, we hope to attract more travelers and to maximize opportunities for people to enjoy the water.” He added, “Battle Park is also the hub to connect our assets from MLK Park to City Lake, so visitors can use the greenway to enjoy all seven miles of greenway trails that Rocky Mount has to offer.”

Being in such early stages of development, the cost of the Battle Park project that would see the addition of these great Rocky Mount Active Living options was not brought to the table. However, there has been some interest shown by Rocky Mount Mills (which is owned by Capitol Broadcasting Company) in a possible lease or purchase of Panther Island,  which is part of Battle Park. If this were the case, that company would implement improvements by itself and allow the city to focus on the remainder of the park.

Rocky Mount Parks and Recreation Department Director, Kelvin Yarrell addressed the possibility of the Battle Park upgrades, voicing the following conclusion.  “The true plan would come from working with our citizens, elected officials and the business community, such as Capitol Broadcasting, to look at the entire scope of the project once funding becomes available.”