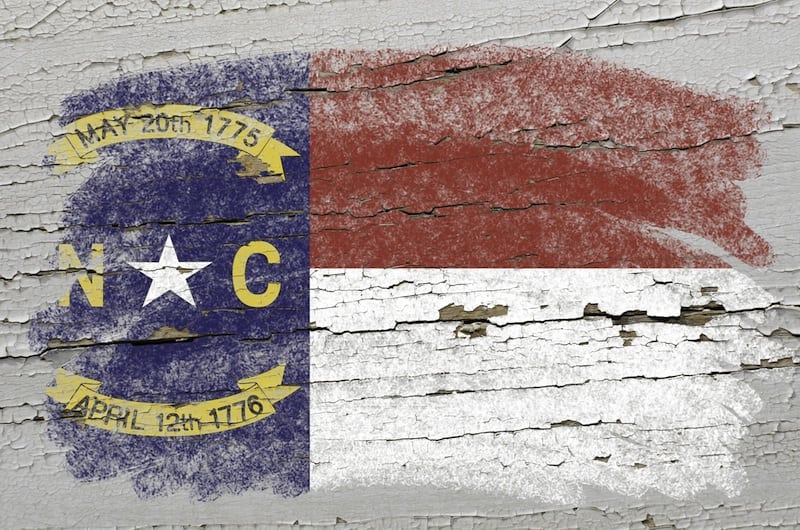 The upward trend of Northerners Retiring to North Carolina continues, with people from across the United States opting to make the move, just as you have to the Belmont Lake Preserve new home golf course community in Rocky Mount, as proven in a recent study conducted by the U.S. Census Bureau has shown that the state has overtaken Michigan as the ninth largest state in the country, seeing a population increase of over 95,000 people between July 2013 and July 2014.

Explaining the continuing growth state wide in North Carolina, especially among retirement aged transplants, North Carolina State University economics professor, Michael Walden noted that “the new numbers bear out the decades-long trend of high growth in Sun Belt states benefiting from northern retirees seeking warmer climates and businesses seeking weaker government regulations and a cheaper workforce. Further speaking on his expectations to see this upward swing in population continue moving forward, Walden added that he “expects the growth to continue, with North Carolina’s population approaching 14 million by mid-century. The newcomers will intensify urban development along the interstate corridor running from the Triangle through the Triad down to Charlotte.”

“People want to live in a place where they can fulfill their potential, and for an increasing number of Americans and people throughout the world, that place is North Carolina.”

In the widely published report circulated by the Associated Press, it was also reported that with the spike in population over the course of the past year, North Carolina’s total estimated population now sits just shy of 10 million. Governor Pat McCrory commented on the report, saying, “People want to live in a place where they can fulfill their potential, and for an increasing number of Americans and people throughout the world, that place is North Carolina.”

To read the entire Associated Press piece on the U.S Census release, which was printed in the December 23 edition of the Washington Times, and details how Northerners Retiring to North Carolina have helped the growth in population, go to http://www.washingtontimes.com/

Celebrating the New Year in Raleigh
Scroll to top