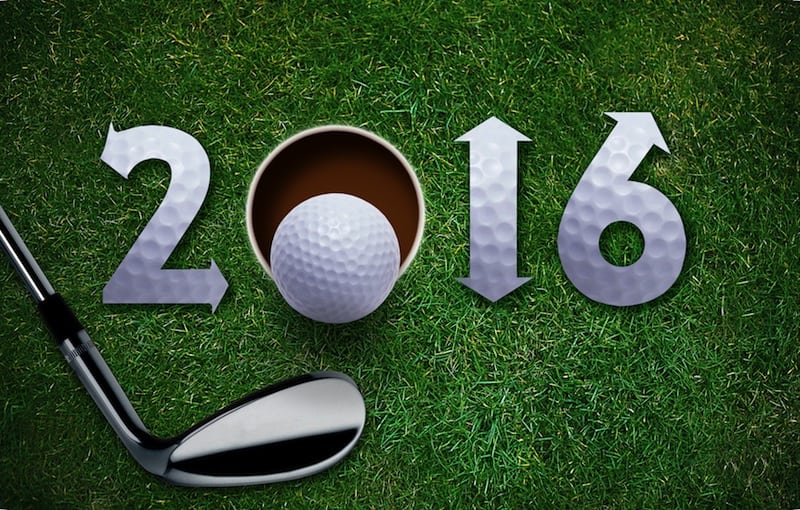 The entire team at Belmont Lake Preserve NC golf community extends its sincere wishes that you as well as your family and friends enjoy a safe and Happy New Year, with one of the state’s most famous annual celebrations taking place just a short drive up the road from Rocky Mount, offering a great way to enjoy New Year’s Eve in Raleigh.

Since the event’s inception on December 31, 1991, the “First Night” celebration has grown to become the most popular way to ring in the upcoming year. The Board of Directors at Artsplosure was initially responsible for the creation of this now-traditional way of celebrating New Years Eve in Raleigh, and have seen it grow over the course of the past 24 years by leaps and bounds. On average, the event has seen a crowd of over 40,000 in attendance to celebrate New Year’s Eve in Raleigh, with a record breaking 80,000 plus on hand at the 2012 “First Night.”

In addition to showcasing performances and refreshments being served up by local acts and businesses, the “First Night” New Year’s Eve in Raleigh also established the tradition of the “dropping of the acorn.” Much like the apple dropping in the famous Times Square New Year’s celebrations, the “Acorn” descends from the sky in accordance with the countdown each year on New Year’s Eve in Raleigh.

With over 100 total performances spread out across over 30 downtown locations for the affordable price of only $10, celebrating the New Year in Raleigh at “First Night” is a tradition that you, your family, and your friends can remember and cherish as you count down the hours, minutes, and seconds to 2016. For full details, event schedules, directions, maps, and ticket info on “First Night Raleigh,” check out their official website at www.firstnightraleigh.com