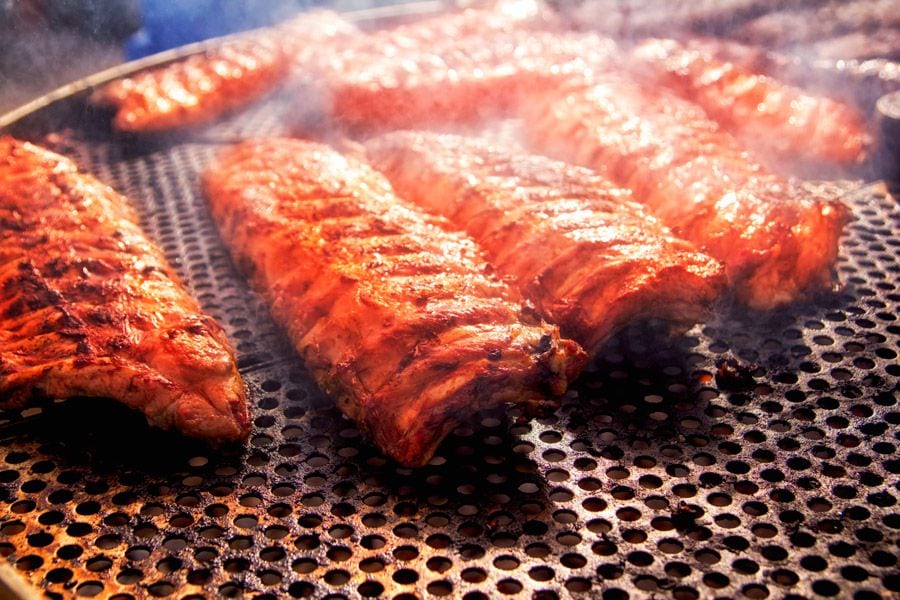 Just up the road from your new dream home in the spectacular Belmont Lake Preserve neighborhood in Rocky Mount, the city will be welcoming visitors and treating them to some authentic tastes, tunes, and fun filled activities for the whole family on the weekend of October 10-11 at the Eastern Carolina BBQ Throw Down.

With a daily competition seeing the best BBQ that North Carolina has to offer being judged for the seventh consecutive year, the BBQ Throw Down showcases some of the most lip smacking flavors from across the state. An assortment of vendors will also be on hand so you can have your choice of a number of BBQ specialties including, chicken, pork ribs, beef or pork brisket, and so much more.

The delightful, smoky tastes are not the only things drawing a huge crowd each year to Rocky Mount for the event, as there is also nightly musical acts to entertain the crowd on hand, with The Catalina’s playing from 6-8 p.m. on Friday night, and a full day of musical acts on Saturday, highlighted by the feature performer of the day, Bobby V. Additionally, there will be some great activities for the kids as well, along with demonstrations and countless other means of entertainment throughout both days.

The Eastern Carolina BBQ Throw Down will be held on South Church Street in Rocky Mount, and full details on the event can be found at bbqthrowdown.net.