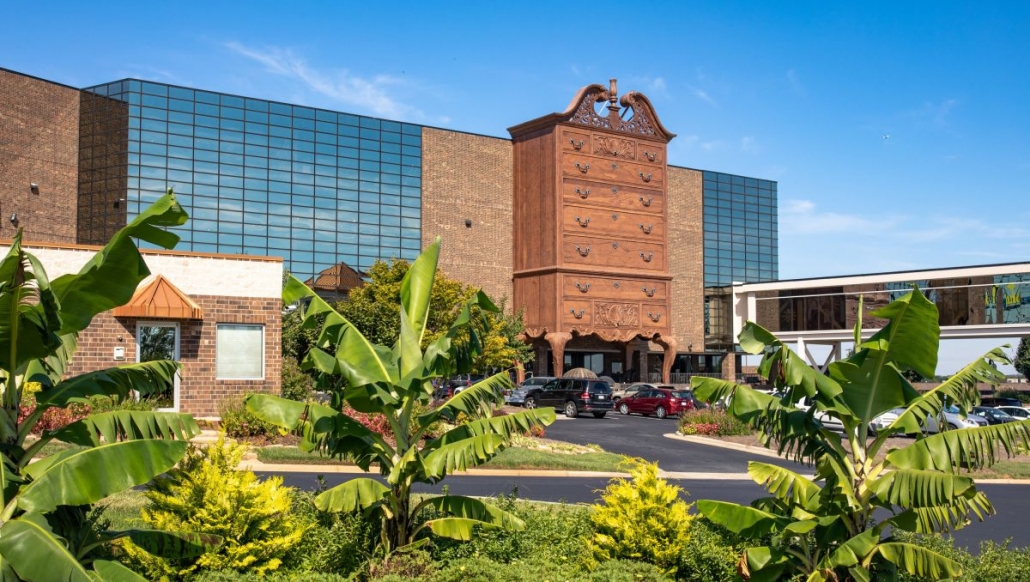 In this second post, we continue along the roads of NC, to some interesting destinations. Some may call these stops odd, or a little different at least, but all of them certainly are sights that must be seen to be believed. Many of these unique areas were pretty close to your new home in Rocky Mount at Belmont Lake reserve, actually. But, as we covered in the first post of this two-parter, we show that these are not necessarily attractions or museum type places that you will find anywhere but in North Carolina. Thus, below, we will walk you through the remaining stops on our list of Strange Attractions in NC.

In the previous account, we had seven Strange Attractions in NC for you to check out. Each of these was less than two hours’ drive from BLP. While the remaining six entries are a bit further of a drive, there is no rush to get to them. Now that Rocky Mount is where you call home, whenever your schedule permits, you can plan a day trip to enjoy some of these odd attractions. Trust us when we say they are worth the trip.

More Strange Attractions in NC: The Bigger the Better!

You may recall in our first post, the “World’s Largest Frying Pan,” located in Rose Hill. Well, there are a few more household items across the state that also lay claim to the “World’s Largest” moniker, and they are equally as intriguing to see in person. Yes, these final six entries are a bit further up the road as we note above, so without further ado, we get you back out and on that highway.

Told ya’, didn’t we? How do you follow up the “World’s Biggest Frying Pan?” Well, with the “World’s Largest Chest of Drawers and Highboy,” of course!!! Located in High Point, NC, which is the self-proclaimed, “Home Furnishings Capital of the World,” here you will see not one, but two gigantic chests. Originally built in the 1920s as somewhat of a play on words, the building was used as the “bureau of information.” Renovations in 1996 turned this into a 38-foot high Goddard-Townsend block front chest. Not to be left out, Furniturland South got in on the “oversizing” in later years, erecting an 80-foot tall highboy directly off route I-85.

Did you think we’d finished dubbing random items as the “world’s largest?” Well, you thought wrong then, as we have another “biggest in the world” for North Carolina here in Thomasville. As we allude to above, NC is thought of, especially by its retailers as ” furniture country.” Thus, when these huge pieces of furniture become a thing, others in the industry seem to take notice. A perfect example of this is the enormous Duncan Phyfe Chair at 6 West Main Street in Thomasville. This entrant in our Strange Attractions in NC is not your conventional “seat” however, as they forgo the usual wood and made this piece of steel and concrete.

Okay, okay, we promise this is the last of our “big” household items. Now, this may not be the biggest in. the world, but it still makes for a pretty cool stop to see the Strange Attractions in NC up close. Plus, everybody loves coffee, right? This huge coffee pot stands 12-feet tall in Winston-Salem. It is located in the restored Moravian Village of Old Salem. For history’s sake, this was originally built in 1860 as an advertisement for a silversmith.

As we near the end of what we could call our listing of “long, strange trips,” we head for two destinations that in some way remind us of a simpler time long ago. This doesn’t make it less odd that these places are dedicated to such things. However, for the first two stops, most of us will have fond memories of some sort. The third and last stop, I believe some folks also will enjoy the actual subject matter. However, it is hard to deny that it is a pretty strange subject for its own museum.

Welcome to Mount Airy, NC. This is the actual hometown of former television star, Andy Griffith and was the inspiration for his huge 19060’s TV hit, the Andy Griffith Show. It doesn’t stop there though, as this real-life “Mayberry” allows for visitors to take a ride in Barney’s squad car, visit Andy’s childhood home, and cruise past all the stops you remember, like Floyd’s Barbershop on Main Street. If you really want the ultimate Mayberry experience, visit during September when the town is “all Andy” for their “Mayberry Days.”

Museum of the Alphabet, Waxhaw, NC

Everybody recalls certain parts of their lives fondly. In the case of many, this would be their youth. Now, learning is not always what makes for our fondest of memories, however at this next stop among Strange Attractions in NC, we go back and look at all things to do with our ABCs. Literally, this place, located in Waxhaw, just south of Charlotte exhibits and shows every conceivable language dating from early Egypt and Turkish, Russian, Greek, and more. The displays here are hand-painted and truly amazing.

Ok, we know there are many cat lovers out there. However, at first glance, you must admit that this, our last stop among the Strange Attractions in NC caught your eye. Well, regardless, if you get past the oddity, this place has thousands of artifacts and stuff paying homage to the lovable pets that are the house cat. The museum curator is Dr. Harold Sims, and he shares a love for felines with everyone who visits as the tour guide. From Andy Warhol art to a statue dating back to 600 BC and so much more. If house cats are you’re thing, “meow” on over to Sylva and check this place out.

Strange Attractions in NC…That’s All,, Folks!

Well, we are not certain that “that’s all.” Given the success of the 13 Strange Attractions in NC that we have documented in these two posts, there could be more, and they could even be stranger! However, with the location of your new home at Belmont Lake Preserve and that of these attractions, we’d say at some point, strange can be fun, and all of these are stops worth making.

Strange NC Attractions and Museums That You Can’t Help Wanting to Vis...