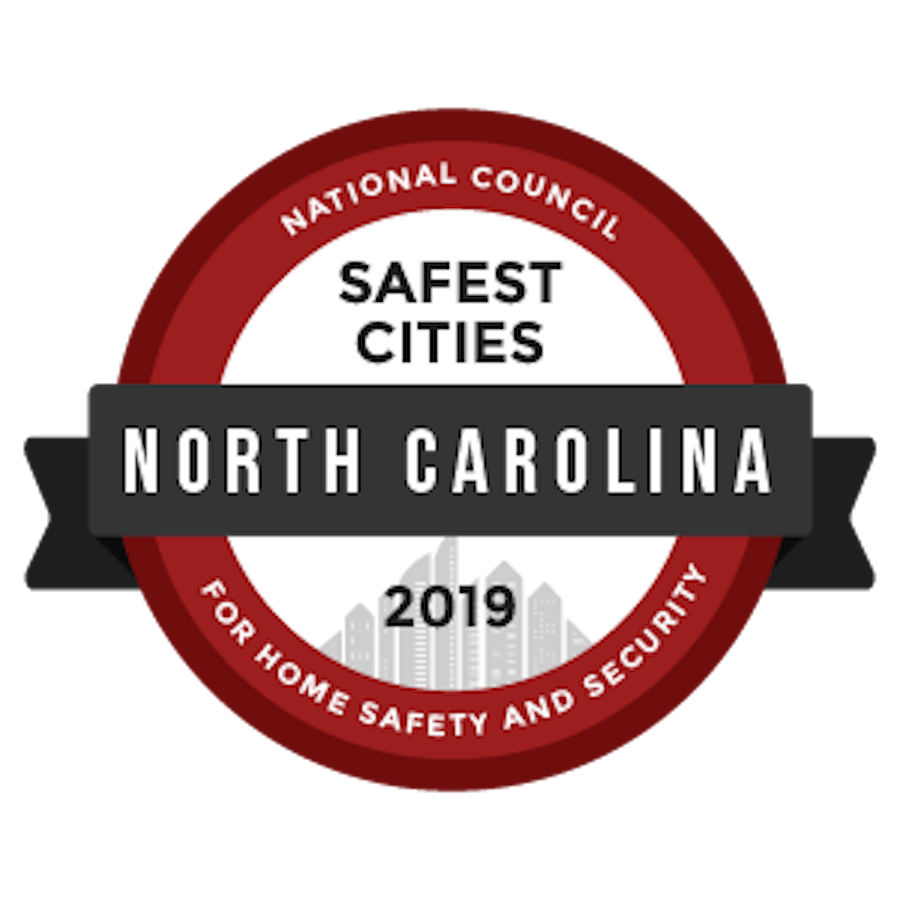 With an influx of new business coming to town and more specifically, a concerted effort being put forth both by local authorities and citizens working hand in hand to make Rocky Mount a great place to raise a family, the results are showing up positive, as the city has climbed into the upper 50 percent statewide in the recently released 2019 National Council for Home Safety and Security’s (NCHSS) annual poll of the Safest Cities in North Carolina.

At the official site of the NCHSS (alarms.org), it goes into very specific detail in explaining the ranking process. As a result, Rocky Mount is number 31 among all municipalities for Safest Cities in North Carolina. The city’s on-going efforts to improve all aspects of life and officials working with residents is showing vast improvement annually.

“To identify the safest cities,” it reads at alarms.org, “we reviewed the most recent FBI Uniform Crime Report statistics. Cities with populations ranging from 7,639 to 4,007,147 are part of the ranking process.

The NCHSS says, rankings for the 2019 Safest Cities in North Carolina are compiled as follows. “Overall, data from 8,793 law enforcement agencies that represented more 193 million of the US population helped us draw interesting insights between the size of the police force and incidence of crime.”

Crime Rates Down as Rocky Mount Keeps Moving Up

Rocky Mount’s non-violent crime rate score was very low as opposed to many of the other municipalities. Consequently, the city has seen a continued decrease in the number of violent crimes consistently over the past several years.

hese numbers are at the lowest the area has seen in many years and should continue to go down. This is thanks in part by local police for its residents. Also, the introduction of family-friendly communities such as Belmont Lake Preserve has likewise aided in. the city’s ongoing ascent. These combined factors should help the city to continue climbing up the list of Safest Cities in North Carolina.

For more information including a full listing of the 2019 Safest Cities in North Carolina and more detail on the rankings process, visit alarms.org.