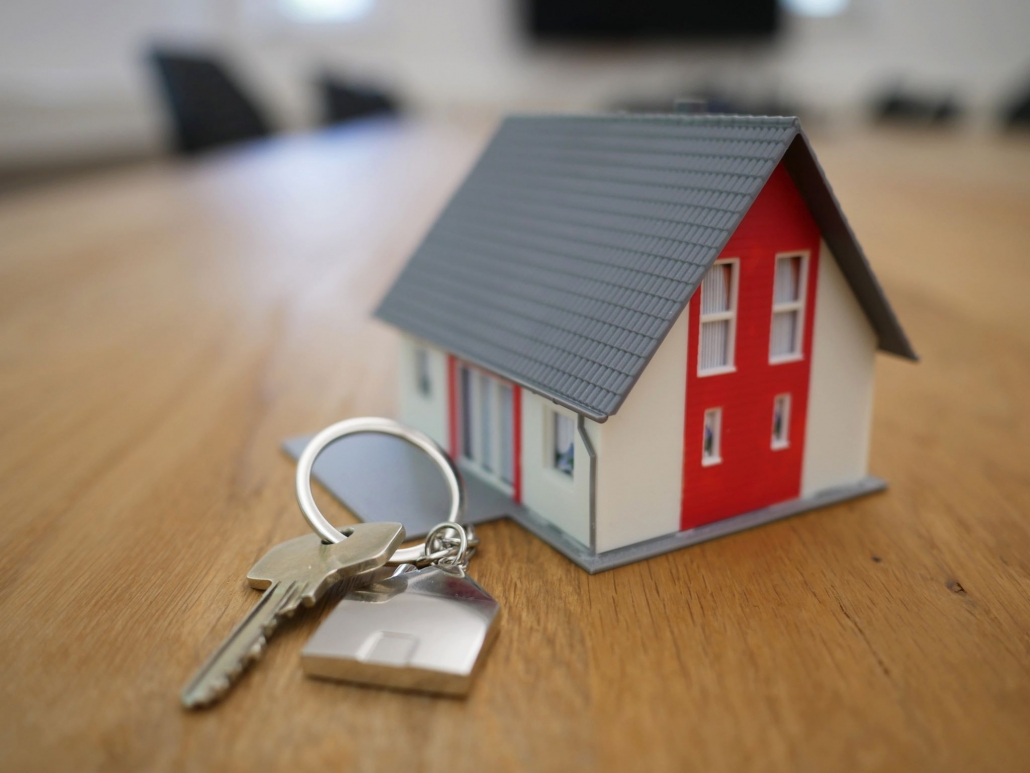 For nearly fifty years, an emphasis of a “client-first” philosophy was implemented by multiple-time “Realtor of the Year”, Kenneth Moorefield. This led to unmatched success in Rocky Mount home sales for him and his Rocky Mount real estate company. Likewise, the current team at Moorefield Real Estate implements the strategies and techniques they were fortunate enough to learn first-hand from Mr. Moorefield prior to his passing this past September. Many on the staff looked at Moorefield as a mentor and father figure in their real estate careers.

On more than one occasion I had an opportunity to share a few words with Ken. He pointed to several of his employees and it was clear he looked at them with admiration, pride, and confidence. Admiration as he spoke of their youthfulness. Pride is what he wore across his face as he pointed out the incredible statistics and accolades the employees which he spoke of. Confidence, well, Moorefield’s confidence was refreshing, in no way whatsoever arrogant, however, incredibly sure of the fantastic job and results that his top prized realtors would deliver.

Consequently, each realtor who had the opportunity to sit under Moorefield’s tutelage refers to Ken’s ideology often. Likewise, each proud member of the Moorefield Real Estate team strives daily to represent Ken’s namesake and carry on his near half-century tradition of excellence and relationship building with clients, customers, fellow employees, and any resident familiar with the Rocky Mount area.

When the Halle Companies made the purchase of Belmont Lake Preserve in late 2011, any Rocky Mount real estate company had to sit up and take notice. The Halle team began to invest, and invest largely in the over 1,400 -acre, spectacular, forested community, they did. Unlike a previous failed attempt by an ill-prepared suitor for the land, the Halle Companies was able to make the acquisition of Belmont Lake entirely through a cash purchase.

This afforded the Halle Companies the luxury of proceeding with patience and the ability to operate at the proper pace necessary to mold the Belmont Lake property exactly how they envisioned.

If the “top dogs” among any Rocky Mount real estate company had not noticed Belmont Lake Preserve to this point, they were about to. Keeping the community on sound financial footing as noted above, allowed in 2014 for the Halle Companies to begin adding amenities unlike any seen previously in Rocky Mount new home communities.

These retreat-like additions would see the construction of the “Community Clubhouse.” This featured both an indoor and outdoor swimming pool. It also has a state of the art work out facility. Likewise, a Golf Clubhouse was also built. This addition saw the launch of a full time on-site operational restaurant in the “clubhouse.” In addition was a full professional golf pro shop. Obviously, at the time, the “crown jewel” of the community, the Belmont Lake Golf Club, was also given a full revamp. Following the course renovations, the 18-hole, David Johnson professional design course has commonly been named among the state’s most enjoyable and decorated courses.

It would seem that all items were in place for Belmont Lake Preserve to be the premier Rocky Mount new home community. However, the one thing that the Halle Companies still is lacking, was the “realtor/client connection.” Enter Moorefield…

After very careful consideration, a decision was made to replace the initial “Broker-of-Record” at Belmont Lake Preserve. Residents who were asked “who do you trust?” in Rocky Mount real estate had one answer. Thus, as of July 2016, Moorefield Real Estate is brought in to be the property’s “Exclusive Realtor.”

Ken Moorefield spoke with jubilation us upon his company being Exclusive Realtor at BLP. “We are excited as the leading Rocky Mount real estate company for over four decades to represent the premier development in our city.” He continues, “I’m absolutely thrilled to work alongside, the Halle Companies, who also bring over 40 years of experience and excellence in residential development with them to the table.”

The founder of Moorefield Real Estate continues speaking with excitement about BLP. “With the unique amenities that are exclusive to this community, it’s golf course, the swimming pools, the restaurant, and so forth,” Moorefield starts. “We just can’t wait to put our brush to the canvas and paint this picture that we have been envisioning for all the families and residents of Rocky Mount at Belmont Lake Preserve.”

Moorefield Brings Out the Best for Belmont Lake Preserve

In the introduction to this post, I referred to the interaction that I personally had with Ken Moorefield. This was during the several years in which I had the pleasure of working with him. The conversations saw Ken showing an almost “parent to child” like relationship when speaking of his realtors. He was sure of their capabilities and proud to speak of them. Now as we move forward without Moorefield, no question that two of his “proteges” will continue to lead the way.

As far as the confidence Moorefield had in his “understudies,” well that confidence is something one earns through actions. Ken took great pride in training all of his Rocky Mount real estate company’s employees. However, his pride swelled when discussing the two brokers that came with him to BLP when the relationship started in 2016.

Moorefield was a multi-million-dollar producer in every one of his near fifty years in real estate. As proud as he was of that feat, he no doubt saw some of himself in his “Broker-in-Charge, Jay Hooks. Jay brings a unique relationship with the Rocky Mount public that one only achieves through years of impeccable customer service. Again, like his mentor, Jay has reached a “double digits” in years that he’s been a multi-million-dollar producer. He also boasts several REALTOR Associate of the Year honors to his credit, too.

Much like Mr. Moorefield “lit up” when speaking of Jay, he also took a similar tone when talking of Trevor Foote. Mrs. Foote is also an annual lock for multi-million-dollar production. She too has received countless honors and accolades for her professionalism. She too, like Ken and Jay, shares that ability to form strong bonds and true relationships with her clients.

With his “proteges,” Hooks and Foote, leading the way, Moorefield Real Estate is in very good hands moving forward. While all involved miss their leader, there is no question each wears his company’s name as a badge of honor. Likewise, they look to do him proud in carrying on the legacy of his Rocky Mount real estate company.

The Moorefield Real Estate philosophy is one that echoes the approach that made Ken Moorefield number one. That philosophy in simplest form states “put the client first.”

This philosophy, at moorefieldrealestate.com basically states the following. “There are many qualities and skills that go into being an excellent real estate professional.” Integrity, in-depth community and market knowledge are other traits given emphasis. Lastly, marketing savvy, effective negotiation skills, and a high-quality professional network are important also. All of these traits are important pieces to the Moorefield puzzle. On the website it explains these, saying “all of which are hallmarks of how we work.”

Anyone familiar with the Moorefield name over the course of the last fifty or so years, would agree. These are without question hallmarks of how they work. Thus, despite losing a true mentor, Ken’s values live on with his Rocky Mount real estate company. Likewise, it lives on at Belmont Lake Preserve. He and his great team wouldn’t want it any other way.

To see all the great new homes in Rocky Mount currently available at BLP, visit belmontlakepreserve.com.