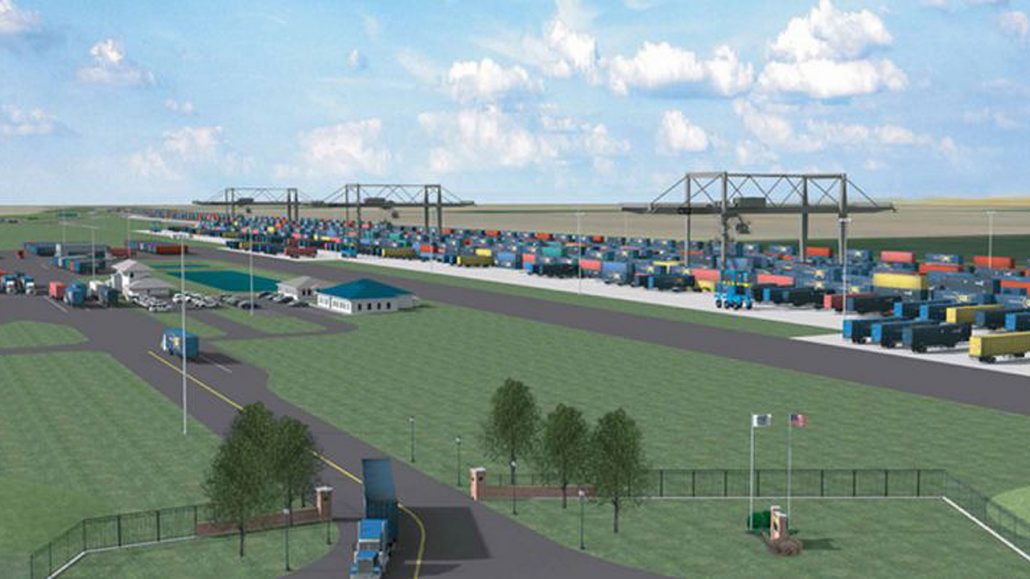 Rocky Mount Economic Development continues to increase and expand at a rapid pace. As new company’s flock to the city, the recent groundbreaking at the future CSX “Carolina Connector” site drew much attention, statewide.

As a result, state dignitaries such as Governor Roy Cooper, were in attendance for the CSX ceremony. All who attended agreed the “Carolina Connector” along with the steady upswing in Rocky Mount Economic Development is changing the business landscape in Rocky Mount and the Twin Counties area.

Originally announced in 2016, the CSX “Carolina Connector” project broke ground on April 24, and with it will come more jobs to the area.

This project may be the most crucial of all Rocky Mount Economic Development in the city. A 330-acre-site, $160 million , the “Carolina Connector ” will indirectly result in the creation of 1,300 new jobs.

The April 24 groundbreaking at the future CSX site has the highest ranking state officials sharing the excitement over the continued increase in Rocky Mount Economic Development.

A literal, “who’s who” of NC state officials were present for the historic groundbreaking ceremony, each sharing in a very positive outlook on the implications of CSX’s facility coming to the area.

Each of the following officials made these comments at the official “Carolina Connector” groundbreaking ceremony.

“We’re sending a message across the country and across the world that North Carolina is the place for you to come, bring your business, create your jobs, raise your family. What’s happening in this area is fantastic, the quality of life, the homes that are going up. This is going to be a destination place, and when rural North Carolina counties decide to show what they can do and find their lane, then success is not far away.”

“We have so much to offer. CSX did the analysis and came to the same conclusion as we have known for years. That is this region, is ripe for economic development.”

“We are by far, by any measure today, the best-run railroad in North America… And we are committed from the top to the bottom to making this project a huge success.”

This will be the first in a series of articles focusing on the recent Rocky Mount Economic Development. The excitement created locally by new business and hence, new employment has the area buzzing with optimism.

of new jobs are being created through the following Rocky Mount Economic Development projects. Each will be detailed in our upcoming ries of articles.