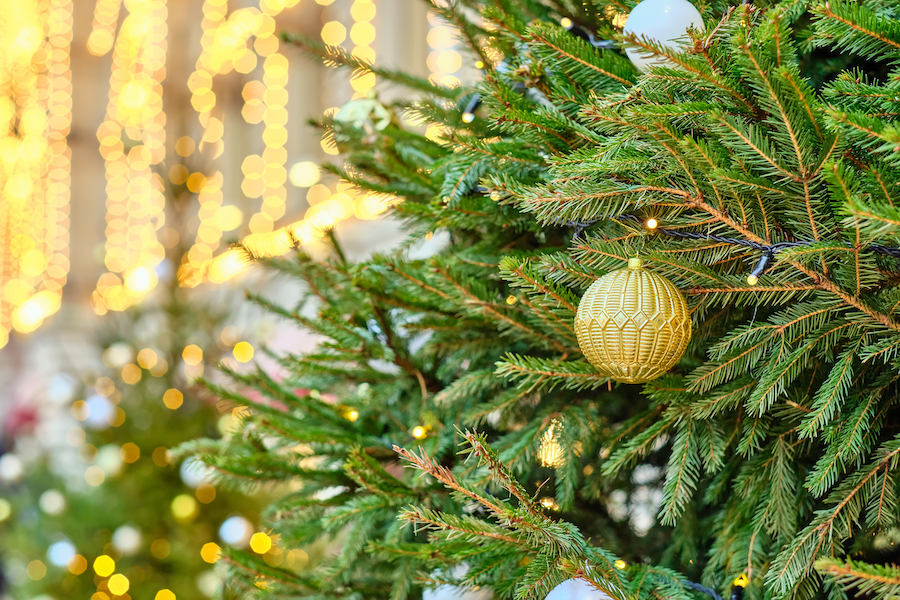 A pair of Rocky Mount Christmas traditions are set to return to the downtown area on consecutive Sunday afternoons. First, on Sunday, December 1, will be the 64th Annual Christmas Parade. Then, on the following Sunday (December 8) the Imperial Centre for the Arts will again host “Winter Wonderland.”

On Sunday, December 1, for the 64th consecutive year, the streets of downtown Rocky Mount will be filled with the sights and sounds of the season. The annual Christmas Parade is a holiday tradition spanning and bringing together generations of Rocky Mount families.

The street will feature floats, marching bands, and countless other community businesses at the Rocky Mount Christmas Parade. As always, Santa Claus will also be on hand to greet all the children. The parade begins at 3:00 p.m. and is will run until 4:30 p.m.

One week following the parade, December 8, the Imperial Centre for the Arts and Sciences will host its annual “Winter Wonderland.” Scheduled to start at 1:00 p.m. and run until 5:00 p.m., there are countless holiday activities at this event.

All areas of the “Centre” will feature fun-filled Christmas activities for all ages at Winter Wonderland. As always, this is a free event, with holiday themed music, rides, arts and crafts, and of course Santa himself will be on hand.

Events Scheduled for Winter Wonderland at the Imperial Centre

The Imperial Centre for the Arts and Sciences is located at 270 Gay Street in downtown Rocky Mount. Both the Christmas Parade and Winter Wonderland events are only a short drive from Belmont Lake Preserve. For more information on either of these events, visit the City of Rocky Mount website at rockymountnc.gov.