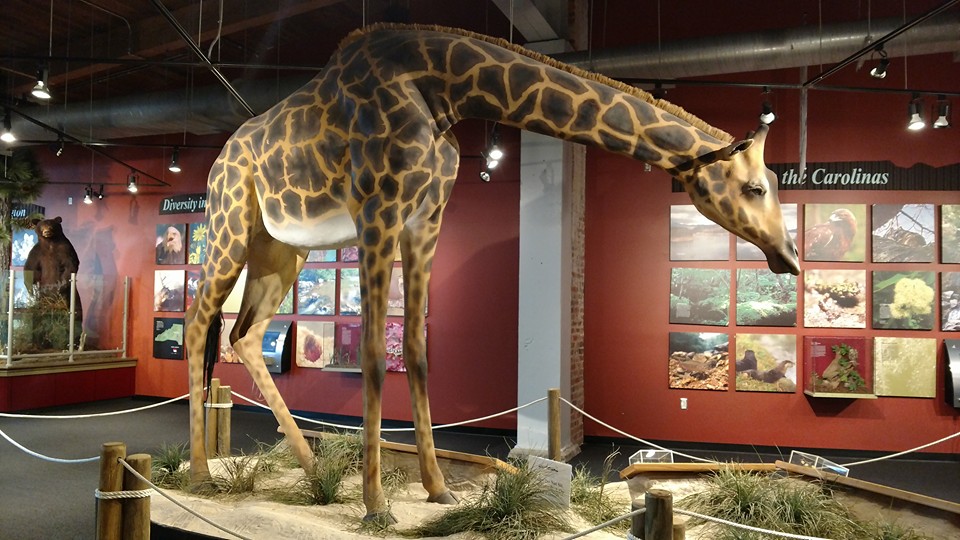 For nearly 70 years kids growing up in this area have delighted in the activities and exhibits at the Rocky Mount Childrens Museum and Science Center.

Founded in 1952, even almost seven decades later, the variety of fun and educational experiences to be had are too plentiful to list. In this, our next series of articles on entertainment in the city of Rocky Mount, we will touch on fun places and activities for the whole family.

One of the Originals: Humble Beginnings of the Rocky Mount Childrens Museum

Rocky Mount hosts one of the first museum’s in the entire United States aimed solely at children. Rocky Mount Museum opened its doors 67 years ago. The original concept of the museum for kids is credited to the Rocky Mount Jaycees and Junior Guild.

These two entities were able to raise the funds needed to open the museum. The Rocky Mount Museum secured space in the basement of the old Braswell Library and in 1952 was open to the public.

A Permanent Home for Growth and Development

Under two years after initially opening the doors, on Easter Sunday of 1954, Rocky Mount Childrens Museum reopened. Its doors were now at its new permanent home in beautiful Sunset Park. The facility continued to grow and develop at this point with the addition of the “Science Center.” Consequently, it was at this point that the city of Rocky Mount became involved with the museum.

Due to the fact that it was now a division of the city’s Parks and Recreation Department, the Rocky Mount Children’s Museum saw continued growth and development in the coming years. In 1967 another 3,000 square feet of new exhibit space becomes part of the museum..

A Flood, A Move and Adding Some Science

After 30 years in the same location, in the Fall of 1999, the Rocky Mount Children’s Museum falls victim to mother nature. This was due to a flood and the after-effects of Hurricane Floyd. The Museum, much like a good part of the city felt the effects of the flood. It was at this point the Museum, is relocated to a temporary site the area.

Visit the Rocky Mount Children’s Museum and Science Center Today: It’s “Out of this World”

There is also a Theatre section that likewise offers classes and live performances. Artist opportunities are also available in several genres. One of the newer main attractions is also Cummins Planetarium, located in Science Center.