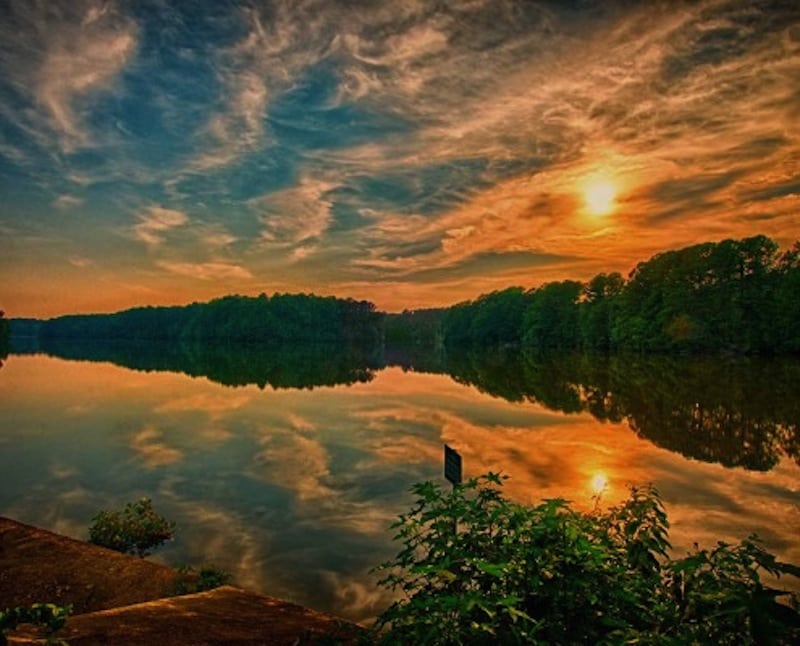 A name or term that you may not be familiar with in regard to retirees is a “halfback.” However, with all the movement in that age demographic towards the “Tar Heel State,” it may be a term you will want to know. To explain, NC is about “halfway” home to the Mid-Atlantic and Mid-South states from Florida. Thus, the influx of retirees that had originally moved to Florida but are now opting to head to NC have been nicknamed “halfbacks.” A fitting title, but this movement does raise a question as to why so many are choosing this pattern of relocation. Thus, in this post, we will look at 10 reasons to Retire in North Carolina.

While an interesting tale and a catchy name, the “halfbacks” are not the only retirement age residents calling NC their new home. With its known southern hospitality, North Carolina has become one of the country’s top retirement destinations. In this two-part series, we will look at a total of ten reasons why people are flocking to Retire in North Carolina. Below are our first five reasons why.

Reasons to Retire in North Carolina

This one reason right here in many cases may be enough for one to Retire in North Carolina. First, the state has no tax on Social Security income whatsoever. Likewise, the state income taxes have been lowered to a set, flat rate which has been consistently decreasing.

Also, there is no State Estate Tax in NC and they also boast a considerably low corporate income tax rate. North Carolina is considered a “pro-business” state due to its tax benefits for jobs and seniors. The benefits apply to senior’s looking to start up a business or second career.

Retire in North Carolina and Enjoy its Four Distinctive Seasons

Weather is certainly an attractive selling point that can explain many’s decision to Retire in North Carolina. The state’s weather is somewhat unique. This is due to the four different seasonal weather enjoyed in NC.

A sunny, warm summer day on the state’s gorgeous beaches is a well-spent day . Likewise, take in the awesome mountains of NC during the cooler winter months. One can enjoy the breathtaking changing of colors and scenery each Fall. Also, the beautiful blooming of Springtime is equally as scenic. All in all, the state’s moderate temperatures in all four seasons offer different seasonal activities and allow one to enjoy the outdoors year-round.

The Queen City of Charlotte Offers Something for Everyone

The largest city in the state of North Carolina is Charlotte. Nicknamed the “Queen City,” Charlotte offers a bit of something for all tastes among those opting to Retire in North Carolina.

A “big city feel with small-town charm” is how Charlotte is often described. Backing that description is the city’s ability to consistently recall its historic past while still progressing in an innovative way. From Carowinds amusement park to classic Civil War landmarks, the Discovery Place, and the NASCAR Hall of Fame, Charlotte is easily accessible and short drive from any area of NC, making it another factor in the numbers choosing to Retire in North Carolina.

Retire to North Carolina and Getaway to the Mountains

As mentioned earlier, the “Tar Heel State” boasts four distinct seasons. Also spoken of is the city of Charlotte having something for everyone. Well likewise, the state is one of few that give you the unique opportunity to visit the beaches to the East and the Mountains to the West.

First, we will focus on the mountains. NC is home state to both the Blue Ridge and Smoky Mountains. Those opting to Retire in North Carolina can enjoy both the Blue Ridge Parkway and Appalachian Trail, soaking in the majesty of each area. Resorts for skiing in winter or hiking in summer are all over this region. It would also be remiss to leave out the awesome waterfalls and one of North America’s oldest rivers. Not to mention the farm-fresh foods and great craft beers that come out of this region.

Head to the Coast for the Beaches of NC

From the peaks of the mountains, we now head east and to the coast. A choice to Retire in North Carolina will give you access to over 300 miles of beaches.

Not only do you have this seemingly endless stretch of sand and ocean, but each take on their own distinct feeling. Most of the NC beaches are surrounding by inviting and fun, small towns. These make great destinations for family get-togethers or just a weekend of sunshine. Thus, the beaches in NC make a perfect place for those who Retire in North Carolina to start new family traditions.

More Reasons to Retire in North Carolina are Yet to Come

While this concludes the first in our two-part series on reasons to Retire in North Carolina, our next post will complete our top ten. If you have interest in some more reasons why NC is the place so many are choosing to retire, visit our “Lifestyle Redefined” at belmontlakepreserve.com.

What is Continuing to Make Retirement in North Carolina so Alluring?
Scroll to top