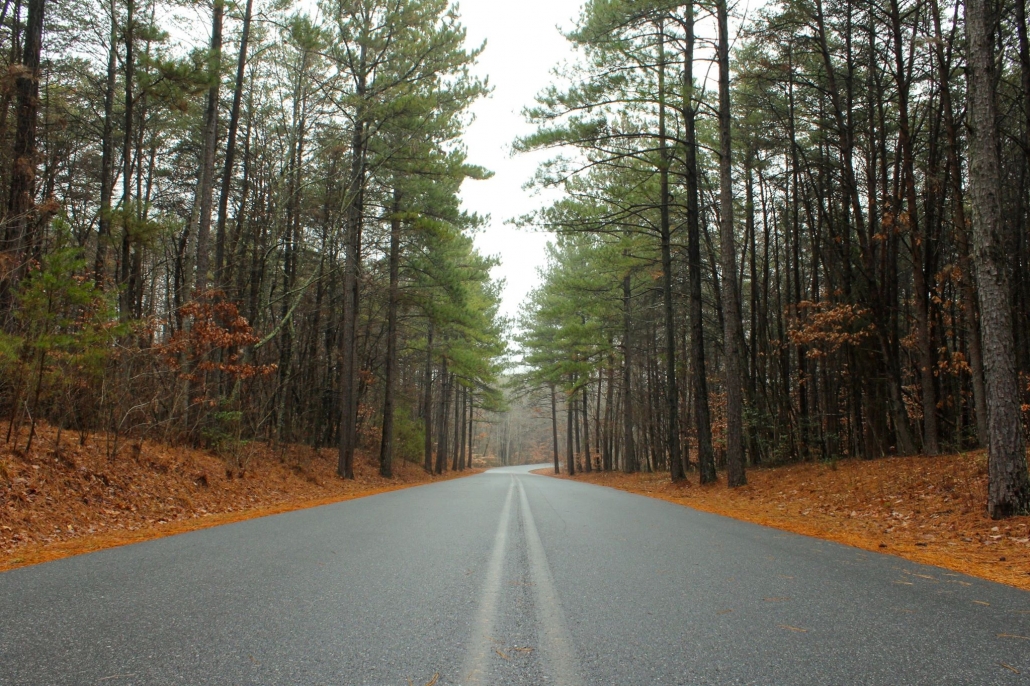 There is no question that many people from across the U.S. seem to find NC as a popular spot to settle. However, do you realize that the amount of North Carolina Relocation families and people have shown a steady climb in numbers for years running? Do you realize the reasoning behind NC climbing into the top five destinations for state-to-state moves?

Well, in this post, we will show the reasoning behind NC becoming such a popular choice for out of staters. Likewise, we will show you why not only a North Carolina Relocation is a great idea for you, but also why, Rocky Mount may be the exact spot in the state for you.

It Seems a Popular Destination, But Exactly How Much Are We Really Seeing?

No, it is not just your imagination. The number of North Carolina Relocation residents is not only seeing a climb currently but has been on an upswing for several years.

Now, an “upswing” can mean several things, so long as you are witnessing an increase. But, in the case of North Carolina Relocation and how these people affect the population, it is significant.

That increase, due in large part to the North Carolina Relocation residents, was another show of the consistency in which the state is seeing growth.

Consequently, the 106, 550 figure marked the fourth consecutive year that NC has seen a population increase of at least 100,000.

Exactly How Many Residents are a result of North Carolina Relocation?

Let’s put the population increase for the state of North Carolina into perspective. We will compare the NC numbers against the rest of the United States. North Carolina has an overall rate of growth at 1.0 percent since 2018. This is double the growth of the national average (0.5 percent) during this same period. Only three other states of the 50 have seen a higher growth rate (Texas, Florida, and Arizona.)

The majority of the people opting for North Carolina Relocation do come from within the United States, however. This is what is referred to as “in-migrants,” meaning they have moved to NC from outside of the state originally. Just in the past year, NC saw an estimated 81,500 in-migrants come into the state. That accounts for nearly 80 percent of their population growth in the past year.

Of that estimated 81,500, roughly 67,000 moved to NC from within the United States. The highest out of state totals for in-migrants opting for North Carolina Relocation are shown below.

What Does all This Mean for the Future of NC’s Population?

Although no one can exactly predict the future, the statistics do show patterns that can be read into. Thus, it is expected that by the end of 2020, the population in North Carolina will climb to over 10.6 million residents.

With so many interested in moving to NC, an obvious choice for many North Carolina Relocation prospects would be Rocky Mount. The location of Rocky Mount places you directly between New York and Florida, making an East Coast relocator in a reasonable position to travel for family or whatever the reason if they are from the East. Likewise, with new business booming and its close proximity to the mountains, beaches, and major cities, Rocky Mount becomes a very attractive option.

Also, the affordability and style of the new homes for sale in Rocky Mount at Belmont Lake Preserve (BLP) make this the “place to be” in NC. With incredible on-site amenities and a professional 18-hole golf course, BLP is a perfect North Carolina relocation spot.
To see more about the location, amenities, and even home currently available, visit belmontlakepreserve.com.

The Nash County Farmers Market Gives Their Word to Bring the “Fresh” as...

What’s In and What’s Out: 2020 Home Interior Design Trends
Scroll to top