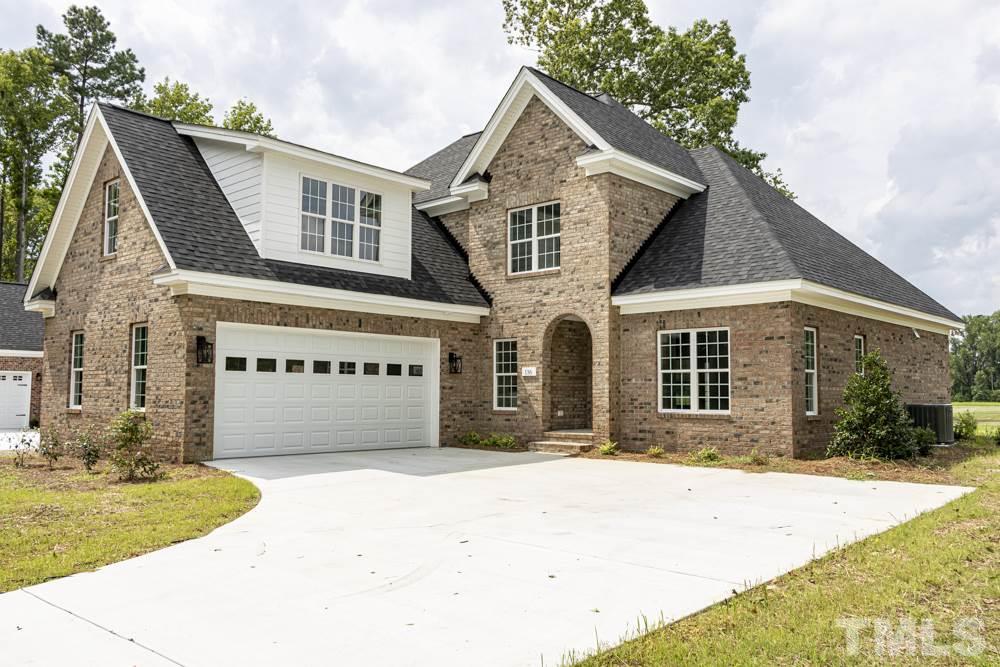 The city of Rocky Mount has been seeing an undeniable influx of business and economic growth in recent years. As a result, there are more jobs and a better household income in the city. This led to Rocky Mount’s inclusion in the annual movoto.com 2017 rankings of the Most Affordable Places in NC. The climb up those ranking would continue in 2018. Likewise, on the listing for 2019, Rocky Mount’s climb continues as the city has cracked the top 25 statewide.

The experts at Movoto explain at their official website exactly how they determine the Most Affordable Places in NC. Gathering data on any municipality across the state, they look at six categories in the analysis.

What Places Rocky Mount Among the Most Affordable Places in NC?

The reasoning for Inclusion in the annual Movoto rankings differs from town to town and city to city. In the case of Rocky Mount, there is a strong increase in ranking two years in a row. This is attributed in part to two specific areas that the city scored very highly in.

The highest-ranking in the six categories achieved by Rocky Mount was “miscellaneous costs.” This includes the affordability of entertainment, restaurants, clothing, and necessary repairs. Rocky Mount moved into the top 10 statewide in this category.

Likewise, the city-wide affordability of housing costs is the second area that weighed heavily in Rocky Mount’s continued improvement. The relatively inexpensive new homes in Rocky Mount like the ones at Belmont Lake Preserve are a great example of this. This was another area among the Most Affordable Places in NC that the city nearly jumped into the top ten. It ranks 13th overall for 2019 in housing costs.

All Areas on an Incline for Rocky Mount

Despite miscellaneous and housing costs being the two highest areas of rank for Rocky Mount, there are positives from each area analyzed. Median household income saw a near 5 percent growth citywide in the past year. Likewise, there was an over 7 percent increase in employment in Rocky Mount, too.

Improvements in All Areas of Affordability

The other areas playing into the 2019 Most Affordable Places in NC rankings are also seeing improvement. while the utility costs and food costs have still not climbed up the listings as quickly as other areas, they are still improving.

Both of these areas saw costs lessen in each of the last two years, and if trends continue as they appear to be on pace for a third straight year of lower costs.

To see the final results including a listing of all municipalities included in this year’s Top 50 Most Affordable Places in NC, visit movoto.com.

A Quick “Powder,” to the Laundry Room, and Inside the Front Door and More:...
Scroll to top