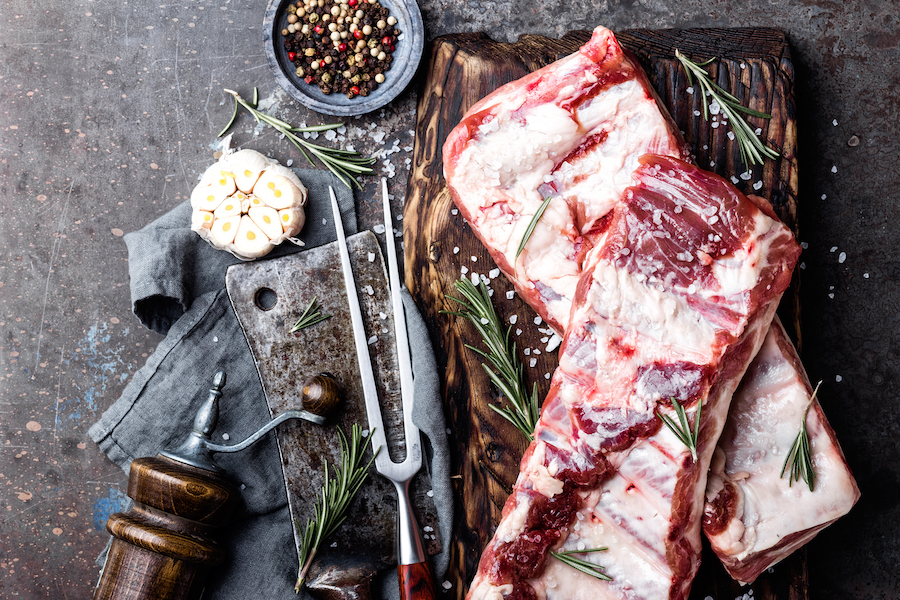 The biggest and tastiest Downtown Rocky Mount event on the calendar returns on October 11-12. There, for the 12thconsecutive year, the best in the BBQ game face off in the  Eastern Carolina BBQ Showdown. Emanating from the Helen P. Gay Historic Train Station, the professional cooking competition brings “Cookers and smokers” from across the country to try and lay claim to be the best.

COOKIN’ for…4 Official Categories,  30-Plus Awards but the True Winner are the Downtown Rocky Mount Judges…YOU !!!

The annual BBQ Throwdown event is a professional cooking competition set inside a weekend of fun for those of all “tastes.” Over 50 opportunities to win some type of award and a total of $20,000 cash prize money will be given out at the Kansas City Barbecue Society sanctioned event. The “BBQ Throwdown” cooking competition will take place in Downtown Rocky Mount throughout the day on Saturday, October 12. (See below for full schedule of events)

Four categories are required for those wanting to qualify for the Eastern Carolina BBQ Throwdown “Grand Championship.” These include, chicken, pork ribs, pork and beef brisket. Other awards to be given out include Reserved Grand Champion, in addition to cash awards, trophies, and plaques for those placing in first through tenth place in each category. The true winner though at the Downtown Rocky Mount event would be those partaking in the taste testing for the “People’s Choice” award, as they get to sample the delicious meats from contestants.

In addition to the air being filled with delicious tastes and smells it will also be filled with tasty sounds on the BBQ Stage at Train Station Common. The live music begins at 6:00 p.m. on Friday night, October 11 with the “Kick Off”  concert, featuring the popular country duo “Smithfield.”

The “strummin’” at the Downtown Rocky Mount BBQ Stage will continue throughout the days’ events on Saturday as well with a full slate of performers beginning at 11:30 am and running through until 5:00 pm when the BBQ Awards Ceremony begins.

As if the great food and the sweet sounds filling Downtown Rocky Mount aren’t enough, Saturday, October 12 will also see the baddest and best motorcycles and classic cars on display for the “Hogs and Hot Rods Cruise-In.”

Registration runs for this Downtown Rocky Mount event from 10:45 until 11:30 a.m. Proceeds from this event go to the Nash County Special Olympics. The voting on the entered vehicles will be from 11:30 a.m. until 3:00 p.m. The official City of Rocky Mount website gives their description of the car show. “Competitors can cruise downtown for the opportunity to win the coolest car show trophy around and support their local community.”

A Quick “Powder,” to the Laundry Room, and Inside the Front Door and More:...