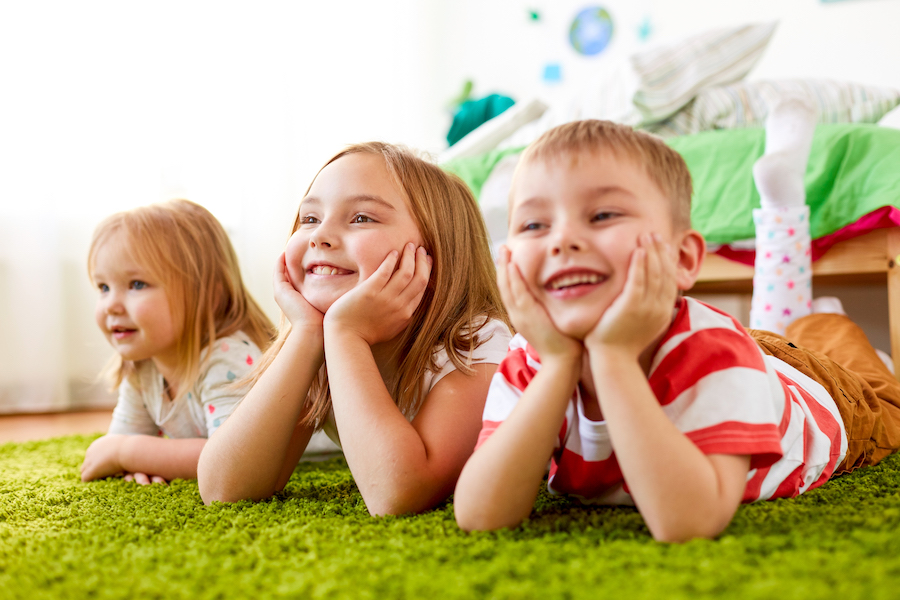 The real estate and moving experts at homesnacks.net have released their final list for 2019 and It supports your “” move to the Belmont Lake Preserve NC golf community. Consequently they have listed in their rankings ,the city of Rocky Mount among the Best Cities to Raise a Family in North Carolina.

On the heels of our last article, this should come as no surprise given the positive direction that the city is heading in providing protection and safety. Consequently, these traits have Rocky Mount on both the list of NC’s Safest Cities and Best Cities to Raise a Family in North Carolina. many of the same factors that were used in naming the Safest Cities also parlay to this poll also.

Collecting the most current data from proven and true sources , “limited our results to cities with populations over 10,000 people. For North Carolina, that meant a total of 60 cities.”

Going further in the explanation of the process in which they determine the Best Cities to Raise a Family in North Carolina, it notes, “We threw a lot of criteria at this one in order to get the best, most complete results possible. Using U.S. Census data produced for the state of North Carolina, we looked at every single city in the state. The major factors involved included the quality of schools, distance to major cities, and the percentage of households with children. Likewise, Homesnacks looked at the decline in all types of crime in Rocky Mount as a major factor. One other area that was specified in the city’s inclusion was family-friendly amenities. This includes things such as museums, libraries, and colleges, which Rocky Mount certainly boasts each of these.

For the final listing of Best Cities to Raise a Family in North Carolina, individual scores are tallied in differing areas. Thus, the higher the “Family” score they arrive at, the higher the rankings. Rocky Mount was one of the most improved on the final list of 60 municipalities this year. The city saw the most improvement on the list of nearly any of those listed. This put the city in the upper half of the cities listed for the very first time in the storied history of this poll.

The overall ranking of the city of Rocky Mount has several strong areas. These strong help the city in getting placed among the Best Cities to Raise a Family in North The four main areas where Knightdale scores highest were affordability (cost of living), diversity, amenities, and commute/n.

To see more on Rocky Mount’s inclusion in this listing, you can visit homesnacks.net. , you can view the entire listing for 2019 here.

More than Just a Neighborhood Redefined: New Homes in Rocky Mount at Belmont...
Scroll to top