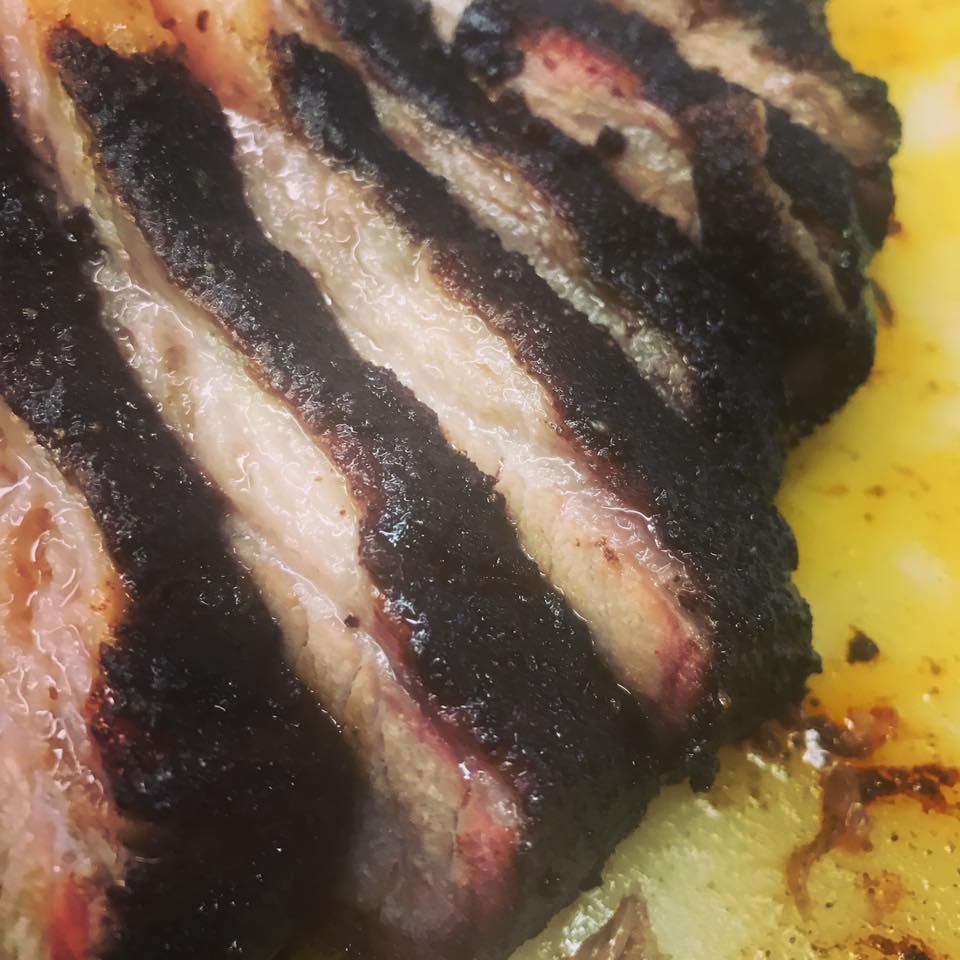 BBQ. Three letters that everyone in the state of North Carolina is very familiar with. Matter of fact, the only confusion over those letters would be over which kind of BBQ. So, now that you have opted for a new home in Rocky Mount at Belmont Lake Preserve, you are officially a North Carolinian. Thus, these letters grow now in importance to you too. Just to give a helping hand, in this post, we will look to your fellow residents to point you toward the Best BBQ in NC.

For our listing and restaurants that will be included in the Best BBQ in NC, we used the trusted, daily publication, USA Today. Each year USA Today has a huge, nationwide poll, where readers’ in localized areas vote in a variety of categories.

(This is the first in a two post-series on the Best BBQ in NC. Our next post will cover the USA Today poll’s “top two.”)

The Best BBQ in NC: The Closest BBQ to BLP

The purpose of this article is to lead you from your new home at BLP to the most delicious BBQ experiences possible. Thus, as we list the following restaurants as the Best BBQ in NC, we will start with those making the list closest in location to you. Trust us, when we say, you will get your BBQ fix and then some at any of these. However, this way, you know which to plan a trip for lunch. and which to plan a day journey for the state’s ultimate ‘cue.

Our first stop on the Best BBQ in NC tour finds us at 321 West Geer Street in Durham, home of The Pit. Now, this is a BBQ joint true to its name. As one can probably tell from that description, the secret to the Pit’s authentic NC BBQ is all in the “smoke.” Cooking all their whole hogs, chicken, brisket, and more in open smoke pits on location, the Pit always makes the Central Park area smell incredible. Using charcoal and wood chips to smoke their meats, the BBQ once finished can go “both ways.” In case not familiar, “both ways” would be the two ways of preparing the Best BBQ in NC. First is with a spicy vinegar BBQ kick or second, it gets sauced to perfection.

Next up among the Best BBQ in NC, we head to Garland, NC. To be exact, 29 East Warren Street in Garland, home of Southern Smoke BBQ. No secret to the locals, this is and area favorite since 2010. Since then, husband and wife owners, Natt and Jessica Register have earned their name being among the Best BBQ in NC. The uniqueness of “Southern Smoke” is showcased by their slow cooking process. Likewise, the flavor they gather into their pork or chicken from oak wood coal slow cooking and both NC BBQ styles to choose from making this a must for BBQ lovers.

Another fine BBQ establishment chose by the readers of USA Today for the Best BBQ in NC. Another fine BBQ establishment with a different “go-to” or signature plates. Well on your next “BBQ trip” we will head to 602 US-117 in Burgaw. Now, don’t get us wrong their BBQ classics are all to die for at “MeMa’s’ However, locally, people line up for the restaurant’s slow-smoked chicken or the meaty and hearty pork ribs. Don’ skimp on the sides here at MeMa’s either. Both the hushpuppies and Macaroni and Cheese have repeatedly won awards locally.

Any of these three restaurants are worth taking a trip for. Don’t forget to check back and see who are the other two “joints” atop the NC BBQ poll. To see more on your location in Rocky Mount at Belmont Lake Preserve visit belmontlakepreserve.com.