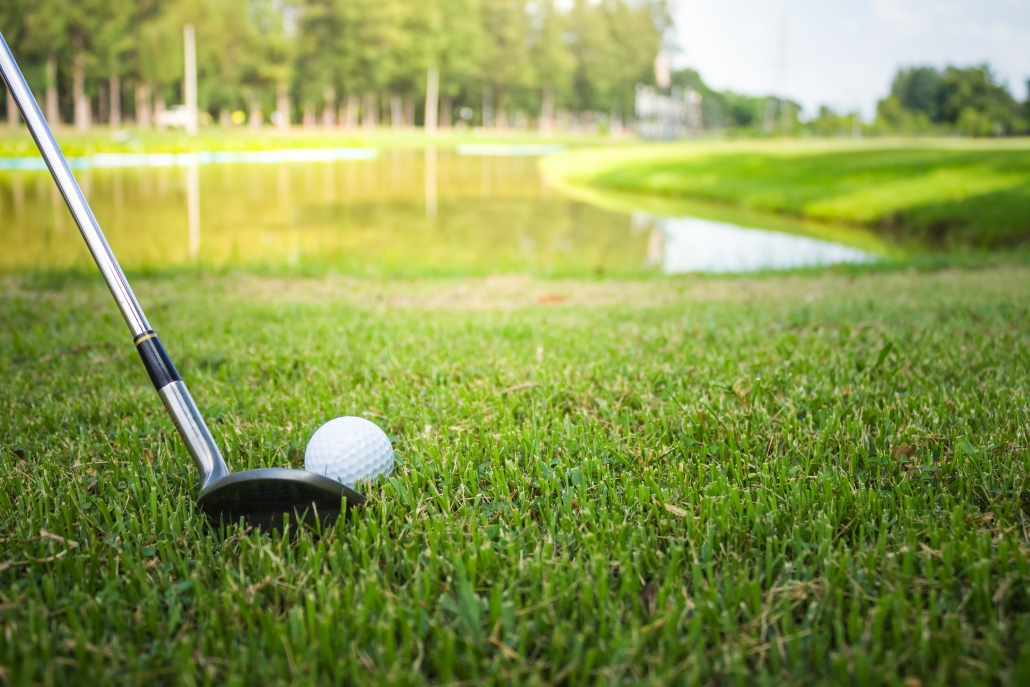 Located inside the spectacular Belmont Lake Preserve (BLP) new home community in Rocky Mount, the Belmont Lake Golf Club (BLGC) is one of North Carolina’s most celebrated and decorated courses. Since its initial build in 2007, BLGC has seen some changes. These include new ownership in 2013, renovations between 2013 and 2015 and more recently in 2017, another course revamp. However, despite a few changes over the years, it would seem those were for the better, as the course continues to draw accolades from respected golf publications and organizations throughout the state.

The most recent upgrade to Belmont Lake Golf Club, as mentioned above, was prior to the golf season in 2017. The course is known for its spectacular design. Likewise, its layout and great conditioning often receive praise. The 2017 update saw the greens on all 18n holes upgraded and converted to G-12 Bermuda grass. Word around the Belmont Lake Golf Club clubhouse is that the conditions and design with the addition of the G-12 greens are so good they actually will improve your score! Looking at the courses’ design, it all starts in 2007 when the luxurious layout was completed by award winning, professional golf course architect David Johnson. The gorgeous, 3,800 square foot BLP Golf Clubhouse was coming next (2014). This beautiful building features a full pro shop, in house restaurant, and more, the full BLGC set up really took full form.

On site PGA golf professional, Tim Wilke first came to BLGC following his work as course pro at both the Charlotte Country Club and Palisades Country Club. The dedication of all parties involved in both the golf course and Belmont Lake Preserve community truly resonated early on with Wilke, who was not surprised in. the least by the continuous efforts to improve the course. In a 2015 interview with “Triangle Golf Today,” Wilke summed this up well. “When I came here,” the PGA pro noted knew there was ample opportunity for progress to be made.” Wilke concludes, “It just took some energy and commitment and enthusiasm.”

The Word Gets Out About Belmont Lake Golf Club

The continuous efforts to improve upon the Belmont Lake Golf Club for its members and prospective members alike has not been the only constant for the course. On the contrary, starting shortly after the Belmont Lake Rocky Mount, NC property purchase by the Halle Companies, it appears the word about this hidden gem of a course was starting to spread. However, as the news got out, it was not only golfers or local residents abuzz about the Belmont Lake Golf Club. This was evident starting in 2012, as the first of many accolades and awards from prominent publications and groups in the golf community took notice and gave recognition to the course.

Starting with the North Carolina Golf Panel, naming Belmont Lake Golf Club to its prestigious “Top 100 Courses You Can Play” rankings in 2012, the awards began rolling in. This, like the constant efforts to improve the course has become another “sure thing” at BLGC. As recently as this past year, the golf experts at Golf Advisor once again gave recognition to the course both on a state and national level.

Belmont Lake Golf Club currently is the home of over 40 events annually, in addition to its normal everyday schedule. With experience in running all types of events ranging from corporate retreats to fundraisers for charity, the Belmont Lake Golf Club is the perfect spot to host your gathering. The club’s tournament coordinator can either provide “turnkey service” for you and your scheduled event or they can just simply carry out your requests.

In addition to being able host to your event, the Belmont Lake Golf Club also offers great deals both on its weekly schedule or for joining and becoming a member at BLP. With fees for membership starting right around $140 per month, there are many perks of signing on as a member.

Also, another reason that there has never been a better time to become a member at BLGC is the current incentive they are offering in an effort to get current members to get new members on board at the Club.

With this incentive, one can earn $200 credit towards their initiation fend $20 monthly credit for a full 12 months for new members who join. This same offer is available to a current member who refers a new member.

What Do We Include in a BLGC Membership?

The following items bullet pointed below are all the great perks you get by becoming a member at Belmont Lake Preserve.

Daily Specials for those Without a Membership

Consequently, not everyone opts to become a member at BLGC, however, throughout the Spring and Summer months, there still are some fantastic deals that you will want to come out for. The traditional special pricing at Belmont Lake Golf Club is held on Tuesdays for “Throw Back Tuesday.” On the BLGC website, in promotion of these lower fees, they describe the special, saying, “every Tuesday, we turn back the clock.”

The following is pricing for “Throw Back Tuesday” throughout the summer months, To ensure a reservation, call ahead to reserve a tee time.

Rocky Mount Climbs in Rankings for Safest Cities in North Carolina for 4th...