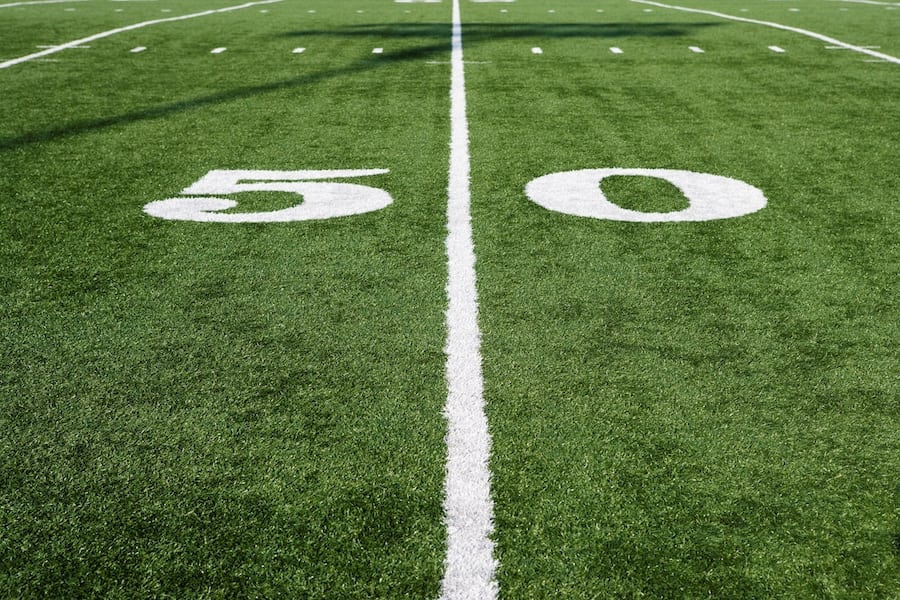 Coming off their second ever trip to the Super Bowl and the best season in franchise history, it is an exciting time for the NFL’s Carolina Panthers Football team. Luckily for the fan of the gridiron under your roof at your new home at the Belmont Lake Preserve NC golf community, “you are never too far away from Charlotte and Bank of America Stadium, as the final installment of our three part series on football in NC takes a look at the upcoming 2017-18 schedule and season for last year’s NFC Champions.

Recording one of the all time greatest regular season records in the rich history of the National Football League (NFL) just two seasons ago by winning 15 games, while only losing one, the Carolina Panthers Football team made it all the way to the Super Bowl, before losing a hotly contested contest in their bid for the championship against the Denver Broncos. Despite the loss, the core of the NFC conference champion Carolina Panthers Football team, led by recipient of the 2015 league Most Valuable Player award, Cam Newton at quarterback and the 2013 and 2015 NFL Coach of the Year, Ron Rivera, will be back and hopes are high for a return to the Super Bowl this season.

With the home games for the Carolina Panthers Football team being played under 200 miles from your new home in Rocky Mount at Belmont Lake Preserve, the road back to the Super Bowl has started already as the Panthers are out to a hot four wins and one loss start in league play, putting them firmly in first place.

With the defending NFC Champion, Carolina Panthers Football team in Charlotte vying for a return to the Super Bowl, or as detailed in the first two blog posts in our three part series, the ECU Pirates shooting for an AAC title, and all of the exciting ACC football action heating up this fall, your choice of “Lifestyle Redefined” you’re your location at Belmont Lake Preserve without question puts you “never too far away,” from some of the most exciting action on the gridiron anywhere in the entire country.

For more information on 2016-17 Carolina Panthers Football including directions to Bank of America Stadium and ticket prices and availability, visit www.panthers.com. 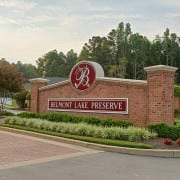 The 5 Most Beautiful Lighthouses in the US