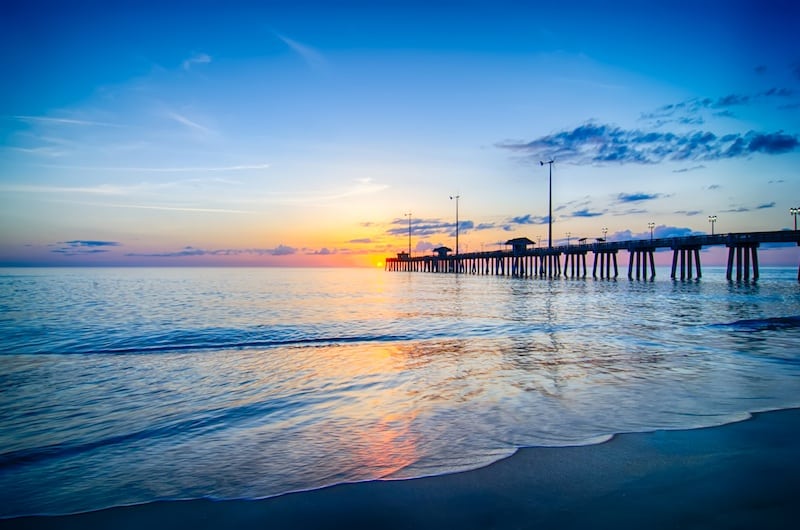 Sitting only about two hours from your doorstep at the Belmont Lake Preserve North Carolina golf and retirement community is one of the true gems amongst the vacation spots in the “Tar Heel State.” Maybe the most popular of all the Outer Banks beach destinations, Nags Head NC, and all its scenic beauty always stays true to its town slogan, “where old meets new.” 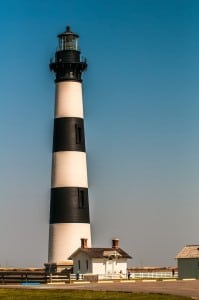 Steeped in history, the earliest beginnings of Nags Head NC, saw much of the architecture consisting of small single family cottages, many of which are still very popular rentals for visitors looking to soak in the unique atmosphere of the town. Many of the cottages sit directly across from one of the best-known landmarks in Nags Head NC, Jockey’s Ridge State Park. The eastern United States’ tallest natural sand dune system, Jockey’s Ridge offers awe-inspiring views of all points in town from its highest points.

In addition to the countless, beautiful public beaches, which so many visitors come to frequent in Nags Head NC, the town’s two public fishing piers, Nags Head Fishing Pier and the Outer Banks Fishing Pier at the south end of town, are also a major attraction for tourists. During the “off-season” in Nags Head NC, which falls between October 1 and April 30, beach driving is allowed with a proper town-issued permit. Also, located at the northern end of the Cape Hatteras National Seashore in Nags Head NC is one of the Outer Banks more iconic landmarks, Bodie Island Lighthouse. Open for self-guided climbs” and tours year round, Bodie Island is the tallest brick lighthouse in North America.

Despite a reasonable year round residential population of just 2,800, Nags Head NC has the longest municipal stretch of oceanfront at 11 miles and 6.5 miles with in its borders alone, making it the physically largest of all the towns located with in the Outer Banks region of North Carolina. This in addition to a reputation since becoming incorporated in 1961of boasting clean water beaches, abundant open spaces, and the charm of a slow, relaxing pace of life has made Nags Head NC what many consider to be the ideal family beach in all of the Outer Banks.

To see more on Nags Head NC and the Northern Beaches of the Outer Banks, visit outerbanks.org. 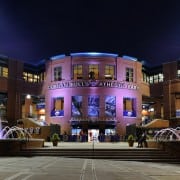 Belmont Lake Golf Club: A “Hole in One” Among North Carolina golf communities in Your Backyard