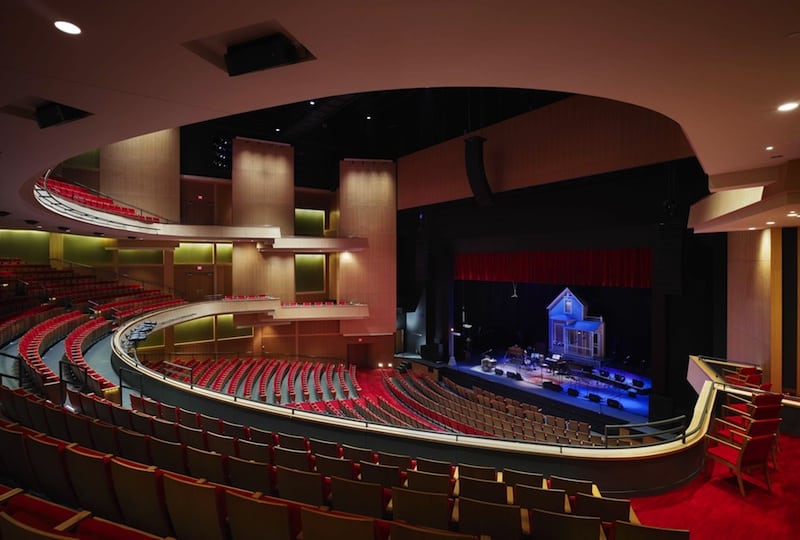 The second in our two part series on the incredible, world class talent that awaits you just over an hour from your new home at Belmont Lake Preserve at the Durham Performing Arts Center focuses on the live theater performances that are a part of the DPAC Broadway Season at the venue, boasting eight shows in which seven are current or recent smash hits in New York and the other is wildly successful in London’s West End. 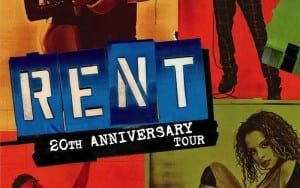 The DPAC Broadway Series will see RENT on stage this week

The shows that are a part of the “Dream Big” DPAC Broadway Season are not the only performances scheduled, however, as some of the most popular shows to ever grace a Broadway stage are also currently slated to enthrall the audiences in the upcoming months. The week of October 11-16 the DPAC Broadway Season will feature one of the most popular shows ever, Rent. The following week will see the 2015 Tony winning Best Musical, Fun Home on October 25-October 30. For the holiday season, the DPAC Broadway Season brings the classic tale of Dr. Seuss’ How the Grinch Stole Christmas, The Musical to center stage from November 29- December 4. 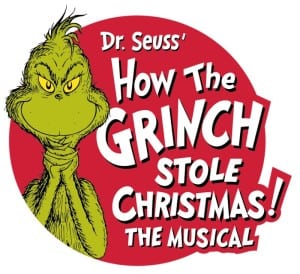 The Grinch will take center stage at DPAC on Nov.29- Dec.4

Other shows featured as a part of the DPAC Broadway Series heading into 2017 will be some more of the most classic tales of all time retold with Rodgers and Hammerstein’s Cinderella (Dec. 30- Jan.1), An American in Paris (Jan. 3- 8), Hedwig and the Angry Inch (Jan. 31-Feb. 5), The Curious Incident of the Dog in the Night-Time (Feb.21- 26), and The Bodyguard, The Musical (March 14-19).

For the member of your household whom “Lifestyle Redefined” means the bright lights and the thrills and chills that can only be felt under the stage lamps and from the cheers that follow the final curtain call, they should continue to “Dream Big,” and know that just an hour from Rocky Mount, the stage that is life awaits them with the DPAC Broadway Season.For tickets, seating information, and more details on the DPAC Broadway Season, visit dpacnc.com. 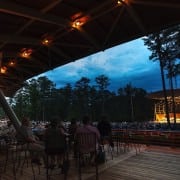 You’re Never Too Far From…the Biggest Names in Music and Comedy at the Durham...